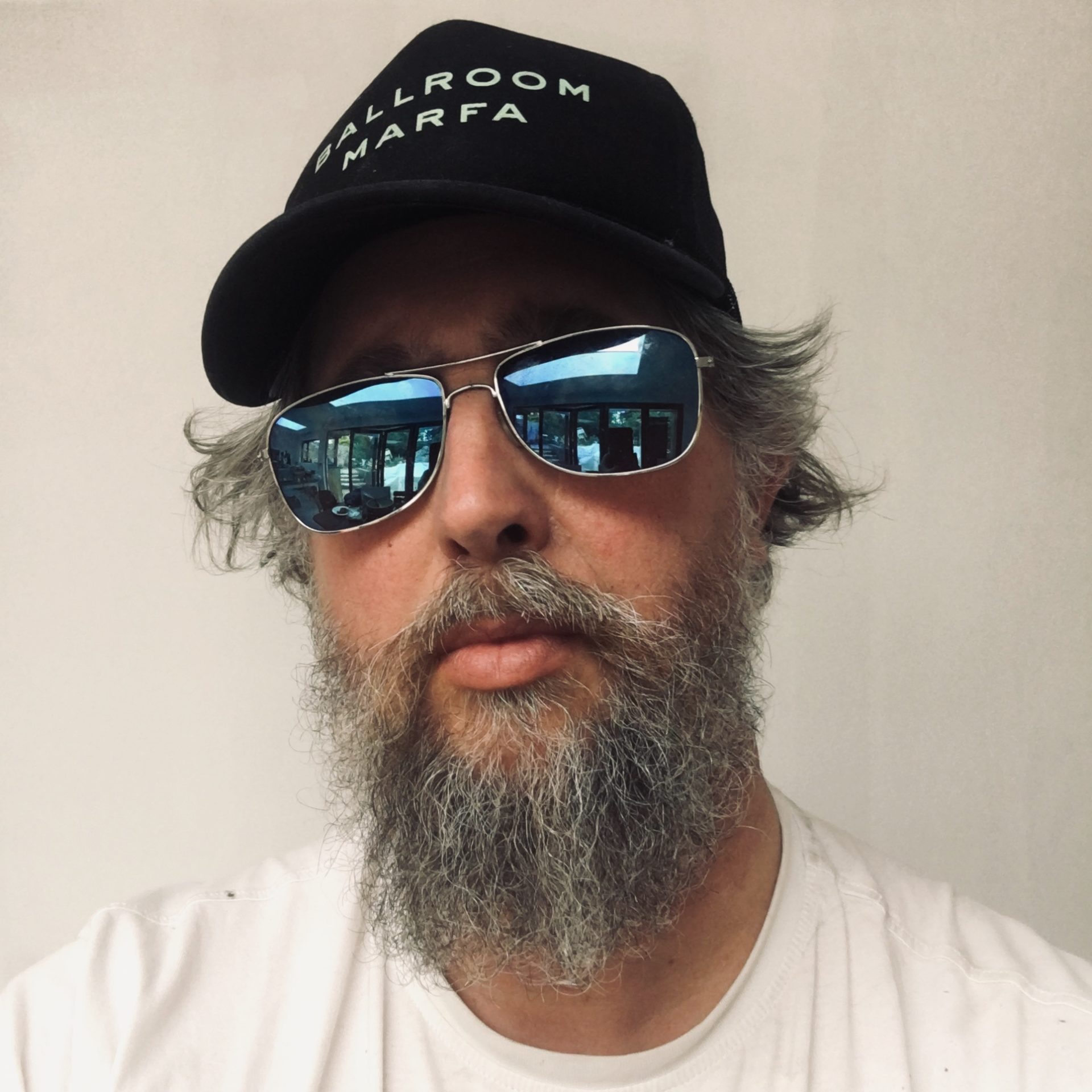 This was an incredibly difficult album to make but, I think that was our fault!. We finished touring Fascination in 2013 and thought we could make another record quickly, I think the confidence had arisen from a year of performing live. The track Discolovers is probably the only song that survived the initial writing period in late 2013, the rest emerged out of a combination of sporadic sessions in East Sussex, Brighton and London. In truth, we wrote three albums after Fascination but the only one that excited us and remained exciting was Discolovers. I now understand the way playing live can teach a band the wrong things, it’s easy to forget that the soul of a band lingers in the dark corners of bedrooms and cheap rehearsal rooms, it’s the not the product of stages and screaming crowds. Failure always seems to kick Gramme into gear, reminds us that our dysfunctionality is our secret weapon . 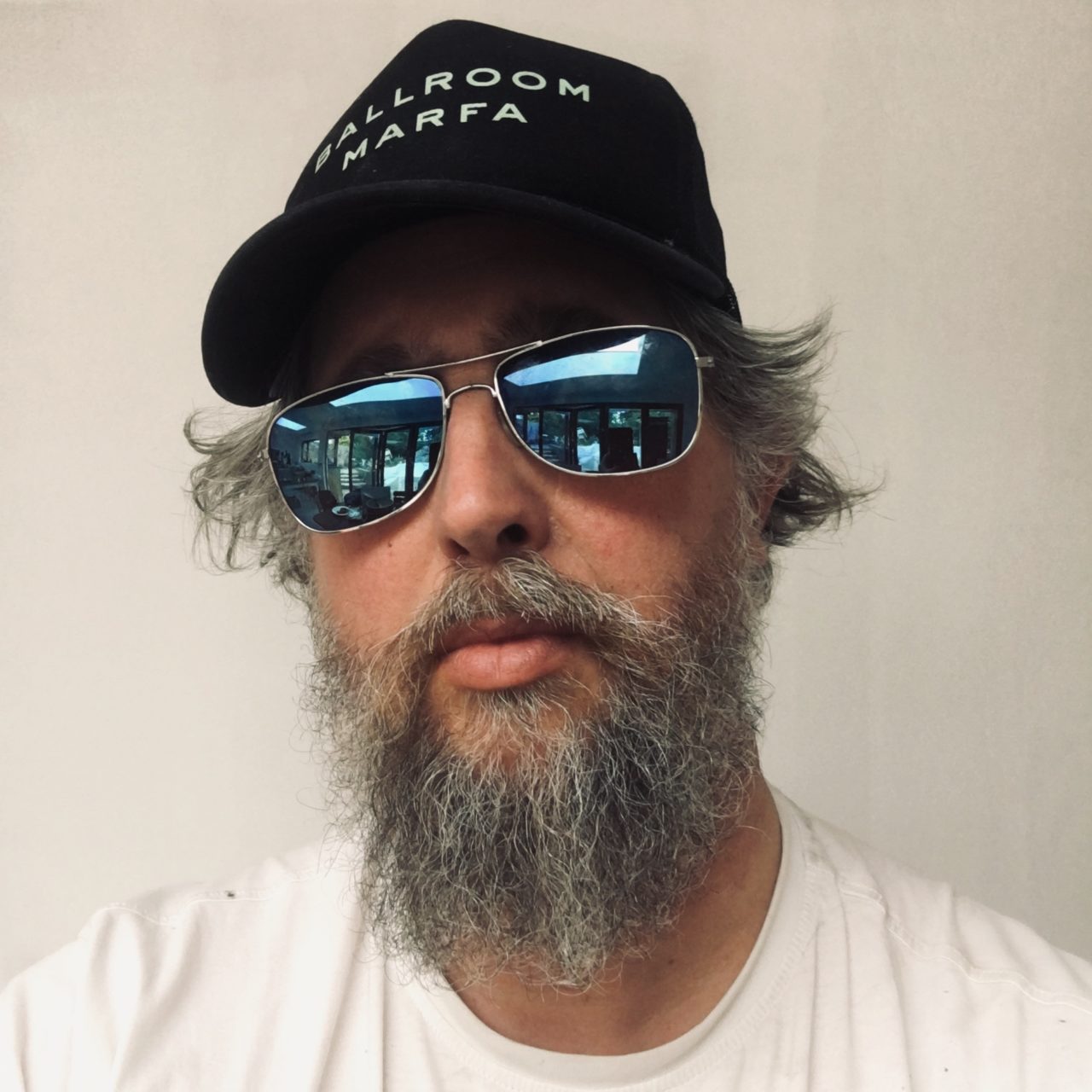